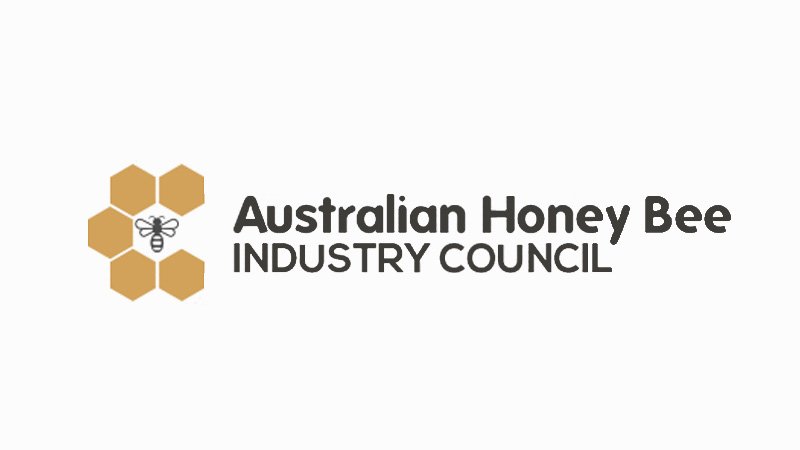 Trevor Weatherhead, Executive Director of AHBIC, said “At present, a group within New Zealand is trying to trade mark the term ‘Manuka Honey’ globally. The suggestion that only honey from New Zealand can be described as ‘Manuka’ is not credible and is strongly refuted by the Australian honey industry”. He added “Leptospermum scoparium is believed to have originated from Tasmania. Since beekeeping was introduced into Australia, we have had a long history of producing Manuka honey and have been selling Manuka from Australia for many years”.

Paul Callander, Chairman of the AMHA, commented “We would much prefer to work with New Zealand in partnership than argue about a descriptive term. As long as Australia is allowed to use the term ‘Australian Manuka’, we have no issues and would work with New Zealand to commit to a co-funded global marketing campaign telling the world about the health benefits of Manuka from both Australia and New Zealand”.

On the subject of the group in New Zealand applying to restrict other countries from using the term ‘Manuka honey’, Mr Callander said, “Interestingly, the US IP office has now twice rejected the NZ application on the basis that ‘Manuka’ is a descriptive term only, indicating the honey is derived from Leptospermum – regardless of the region.”

To download a copy of the full AMHA Press Release regarding the AHBIC funding, please click here.