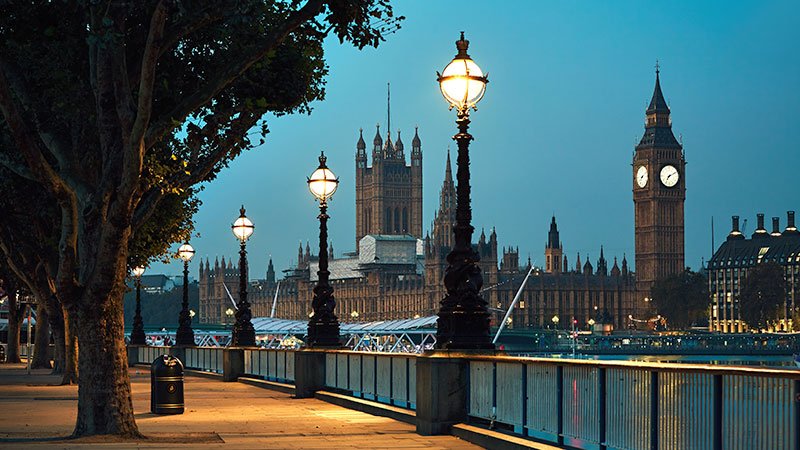 On 12 December 2017 the trademark office in the UK handed down its decision in favour of New Zealand’s Manuka Honey Appellation Society Incorporated for the grant of the certification trademark for “Manuka Honey” in the UK.

The proposed regulations for the “Manuka Honey” mark in the UK are not yet available. However, it is obvious that they plan to dictate that only Manuka honey produced in New Zealand could use the mark.

Once the regulations for the mark are available and published there will be a period of two-three months in which to submit full opposition.

The AMHA will look to utilise all avenues to oppose the mark, particularly on the grounds that the mark is not distinctive and should be free for everyone producing Manuka honey to use.  It’s also possible for us to argue that the mark is generic and that its grant would provide an unfair monopoly and “Manuka” is already established in the trade.  There may also be an opportunity to challenge the regulations proposed by the NZ group. However, deciding on our final approach will need to wait until the UK has handed down a final decision and all the details are released.

The AMHA has, however, taken the initial steps of instructing UK lawyers to put a caveat on the mark so we are aware of the publication of the mark as soon as possible.